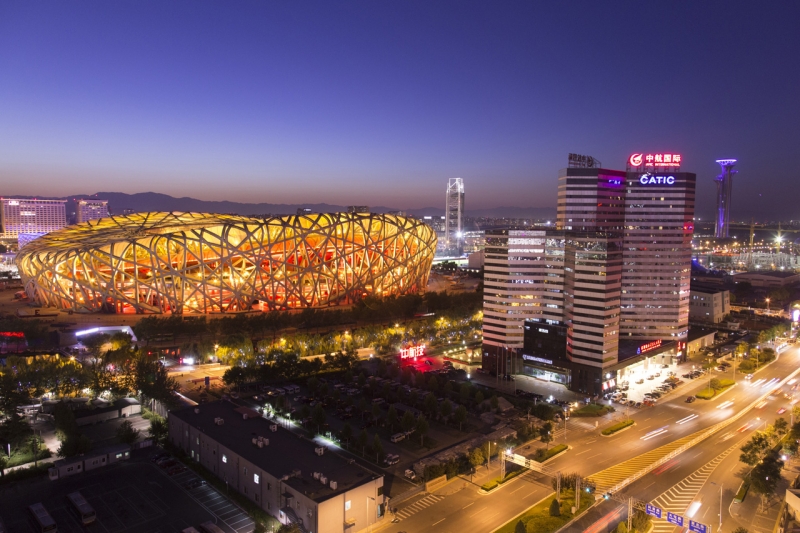 Beijing has a history of more than 3,000 years and has been the capitol of China for the past 850 years. Beijing is regarded as the political, educational, and cultural center of China. There is scarcely a major building that doesn't have at least some national historical significance and offers a wonderful array of attractions.

At the heart of Beijing is the Forbidden City, home to the emperors of the Ming and Qing dynasties. It is the largest and the best-preserved imperial palace complex in the world. It has 9,999 rooms with just a single room short of the number that ancient Chinese belief represents 'Divine Perfection'. The Forbidden City also hosts the Palace Museum with imperial collections of Chinese art. The Forbidden City is, by any measure, a must-see site in Beijing.

No trip to Beijing or the country is complete without visiting the Great Wall of China. It is one of the 'Eight Wonders of the World' and is enlisted in the World Heritage Directory. This immense wall was built to keep out invaders as well as to retain the inhabitants.

Tiananmen Square is the largest central city square in the world, which serves not only the city's symbol but also the whole of China. This immense courtyard is surrounded by a variety of significant edifices such as the Tiananmen Tower, Great Hall of the People, Mao Zedong Memorial Hall, Monument to the People's Heroes and National Museum.

Temples play an import part of Chinese culture and the country offers many beautiful temples to see. The Temple of Heaven, where the Emperors paid homage to the glory of heaven, is the largest group of structures in the country dedicated to rituals.

Present-day Beijing offers an endless mixture of theatres, discos, bars, business centers, all kinds of restaurants and shopping malls that will delight visitors. Beijing boasts more than a hundred shopping malls. The city provides for the annual 798 Art Festival and the annual International Music Festival that attracts an international audience.

Visitors can go listen to the Peking Opera at night, a form of traditional Chinese theatre which combines music, vocal performance, mime, dance and acrobatics. It is extremely popular in the capital and has come to be regarded as one of the cultural treasures of China.

Find a hotel in Beijing, China
Published in Asia
More in this category: Shanghai, China »
back to top