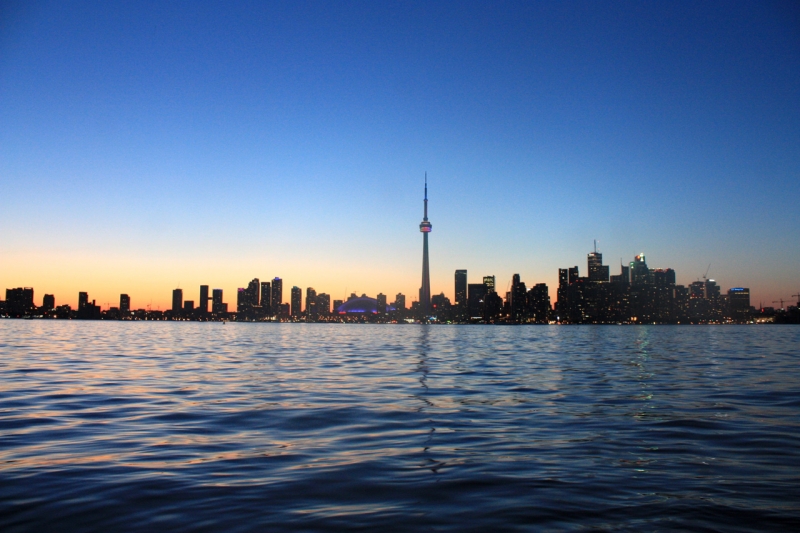 As the largest city in Canada, Toronto, or known as just "T.O.", attracts millions of visitors each year. It is known for its clean and friendly atmosphere and plays host to thousands of international visitors each year and is one of the most diverse cities in the world. The city officially deals with 16 different languages, while some public agencies offer a help line in 70 languages.

Toronto is also known for being one of the most multicultural cities in the world and like New York, Toronto is a city of immigrants. This ethnic diversity helps define the city like no other. Many ethnic groups still retain their distinct ways as evidenced in the many neighborhoods language, dress (if only for special occasions), customs and food, making Toronto an excellent place to visit.

The city is blessed with a location near the Niagara Region and Niagara Falls, both of which contribute heavily to tourism. It is very much a modern metropolitian city with much to offer and is an ideal destination city to visit time and again.

As for the pampering, Toronto delivers big time. Shopping in quaint shops, dining in world class restaurants, staying in excellent hotels and resorts are all in ample supply.

Find a hotel in Toronto, Ontario
Published in Canada
More in this category: « Vancouver, British Columbia Montreal, Quebec »
back to top